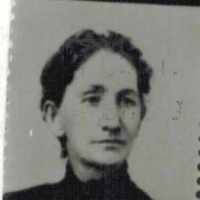 The Life Summary of Mabel Ann

Put your face in a costume from Mabel Ann's homelands.

Welsh and English: variant of Morris .Americanized form of various like-sounding Jewish surnames, especially Moses . Compare Morris .History: Samuel Morse (1791–1872), inventor of the electric telegraph andof Morse code, was a direct descendant of Anthony Morse of Wiltshire,England, who had emigrated to MA in 1635.

Taken from Collins Rowe Hakes Family, complied by Harriet J. Stradling, 1952. P.30-31. Ann, as she was called, was the daughter of Justus and Elizabeth Morse, who had joined the church before her bir …