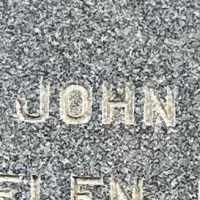 Scottish: variant of Nichol .Breton (rarely Le Nicol), French, and German: from a shortened form of a personal name, Breton and French Nicolas , German Nikolaus (see Nicholas ).In some cases also an American shortened (and altered) form of Greek Nikolas , its variant Nicolas , or of any of various derivatives of the personal name Nikola(o)s ‘Nicholas’, including Nikolis (see Nicoli ). Compare Nichol and Nicola .