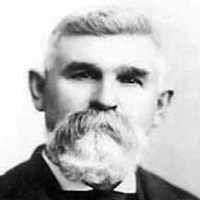 Life of Lyman Utley Leavitt and His Families, Part 3

Life of Lyman Utley Leavitt and His Families, Part 3 As told by Avis Laverne Leavitt Rogers, daughter of Lyman U. Leavitt and Ann Eliza Hakes Jeremiah Leavitt and his wife Sarah Shannon lived in …

Put your face in a costume from Collins Rowe's homelands.