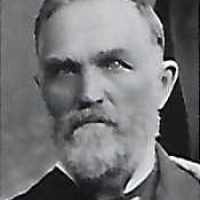 Put your face in a costume from James Worthington's homelands.

U.S. acquires vast tracts of Mexican territory in wake of Mexican War including California and New Mexico.
(1997: 318;2007: 564; 2010: 855)English and Irish (of Norman origin): shortened form of the Anglo-Norman surname Fitzpain ‘son of Pain’ (see Payne ).English: variant of Phipp with the West Midlands Middle English genitive singular -en instead of the more usual -s, see Phipps . Alternatively, perhaps from the unattested Middle English personal names Phippon or Phippin, which could be Old French pet forms of Philip , though they are not on record.