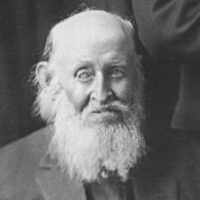 The Life Summary of Stephen Washington

Put your face in a costume from Stephen Washington's homelands.

by Cherie Lines Dickson Based on a true story Seventeen-year-old Stephen walked up to the rail fence around the far pasture, and leaned against it while he watched his 23-year-old brother, Willi …