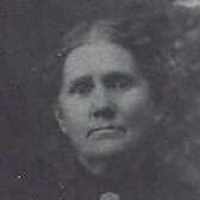 The Life Summary of Martha Leah

Put your face in a costume from Martha Leah's homelands.

Martha Leah Howell was born 21 November 1843 in Burton,Pembroke, Wales to William and Louisa Thomas Howell. Her parents had married in January 1842 in Lambston, Pembrokeshire,Wales. Her father joine …