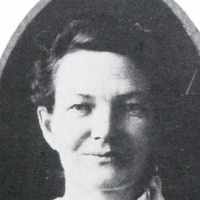 Elias and May Ward written by Lula Mae Hunt Jones

In the year 1918 , Elias married May Ward. Together they had much happiness. With their united efforts they built a large home in St. George. Elias was now devoting most of his time to the service of …