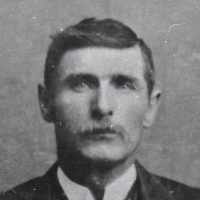 The Life Summary of Miles Lamoni

Put your face in a costume from Miles Lamoni's homelands.

Miles Lamoni Burns KWJ8-43J Traveled with the Jedediah M. Grant - Joseph B. Noble Company Which departed on 19 June 1847 Miles was born on 21 December 1846. Thus he was less than one year old when …