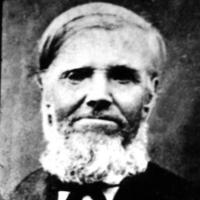 The Life Summary of Christopher

Put your face in a costume from Christopher's homelands.

Grainger, Christopher and his sister, Ann

#46". IMMIGRATION : Pioneer Woman of Faith and Fortitude by the Daughters of Utah Pioneers (writeup on sister Ann). Came from Liverpool, England with group of saints aboard ship "Kennebec", which …