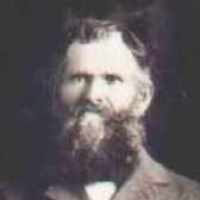 The Life Summary of James Fall

Put your face in a costume from James Fall's homelands.

Memories of My Mother by: Clara F Seeman

Memories of Mother Pauline P. Freestone By Clara F. Seeman Family Background Pauline Kerstine Augustson was the name given mother when she was christened in the Lutheran Church. Her birth was on …