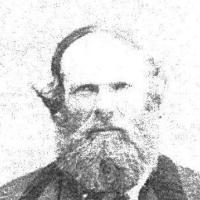 This is a copy of an original brief history of John Adams. I have made some corrections on spelling and punctuation. It is unknown who wrote this history; maybe one of his children or grandchildren. I …