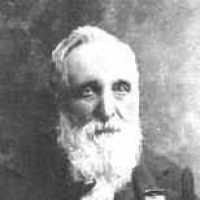 (From records of Valene Calder Hubbard. Near the end lists Zora Smith Jarvis as writing a history. How much is Zoras vs. additions by Valene and others we can't tell yet. ) John Snyder Martin, …