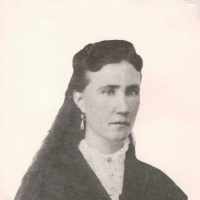 The Life Summary of Eleanor Parthenia

Put your face in a costume from Eleanor Parthenia's homelands.

English:from the Middle English female personal name Emmot, an interchangeable pet form of Emma, first introduced into England from France by the Normans, among whom it was extremely popular. Compare Emm .habitational name from either Emmot near Colne (Lancashire) or Emmett in Bishop's Tawton (Devon). The former is from Old English ēa-gemōt ‘junction of the streams’. The latter is from Old English emnet ‘plain, level ground’, referring to the flat land here.