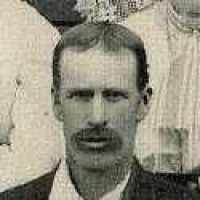 The Life Summary of Silas Horace

Put your face in a costume from Silas Horace's homelands.

TRACY GENEALOGY: (Not sure about the validity of the story and accuracy of the family line that follows) The Tracy family in Utah began with the arrival of Moses Tracy and his wife Nancy Naomi Al …