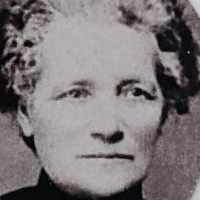 The Life Summary of Lois

English:occasionally a metonymic occupational name for a maker or seller of clogs, from Middle English paten ‘clog’ (Old French patin).variant of Patton (a Middle English pet form of Patrick) with -in substituted for -on.