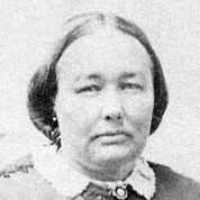 Perhaps an altered form of Scottish or Irish McLeish .

*(I, Pat Bird Sager, started this history in 2012, but never quite finished it - so I thought I would post what I had written, and perhaps I will finish it later on.) SECTION VII - JANE Mc LAWS …