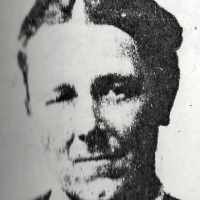 The Life Summary of Esther Elizabeth

Put your face in a costume from Esther Elizabeth's homelands.

Stephen Shingleton was born March 10, 1826, at Mulsford, Bershire, England. The greater part of his childhood, he lived with his grandparents. When about 15 years old, some young lady was so much in l …