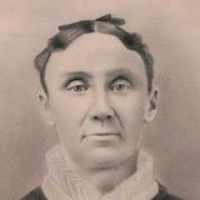 [Taken from: "Memories of Clyde A. Carter and Elva B. Carter", a booklet written by Elva B. Carter for Christmas, 1984, with the help of her daughter Myrna C. Laird, who typed and compiled it. ] Tho …