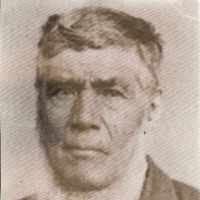 Compiled and written by Sherrie Ann Olsen Rubink Rachel Arbon was the daughter of English Latter-day Saint converts, an immigrant, a pioneer, and a loving mother. Her parents were converted and …