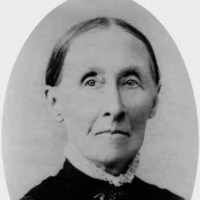 I had found that Mary Ann Bailey (Pollard) was born in 1821, her parents James Bailey and Mary Brook were married about 1820 and James Bailey had died about 1818. I needed to find the exact dates to c …