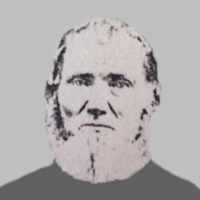 When Samuel Carter was born on 22 June 1815, in Neston, Cheshire, England, United Kingdom, his father, John Carter, was 40 and his mother, Hanna Wright, was 41. He married Hannah Huntington on 30 June 1836, in Liverpool, Lancashire, England, United Kingdom. They were the parents of at least 5 sons and 2 daughters. He died on 6 March 1888, in Springville, Utah, Utah, United States, at the age of 72, and was buried in Historic Springville Cemetery, Springville, Utah, Utah, United States.