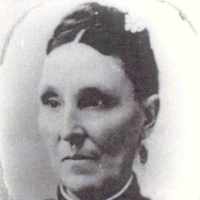 The Life Summary of Thurza Ann

Put your face in a costume from Thurza Ann's homelands.

Church History Library: Capt. John D. Chase, Independent Company, (cattle, not mules, as on their list), was at Horse Shoe, 43 miles this side Laramie, on the 13th inst. They were moving slowly, se …