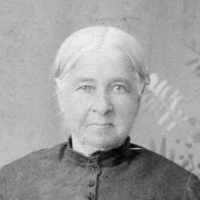 (1997: 173;2007: 318; 2010: 370)English (Yorkshire and Derbyshire): habitational name from any of the four places of this name in southern Yorkshire: Nether and Upper Hoyland (in Wath upon Dearne), High Hoyland (in Barnsley), and Hoyland Swaine (in Penistone). The placenames all derive from Old English hōh ‘heel, spur of land’ + land ‘land’.Norwegian (Høyland): habitational name from any of numerous farmsteads, notably in southwestern Norway, named in Old Norse as Heyland, from hey ‘hay’ + land ‘(piece of) land, farmstead’. Compare Highland , Hoiland , and Hyland .