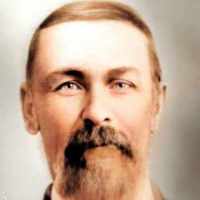 Chloe Adele Wood was born in Huntsville Utah on 4 Feb 1886. She was the daughter of Charles Wood and Alice Horrocks. She was the 8th girl and last child of a family of fourteen children. Ten childr …