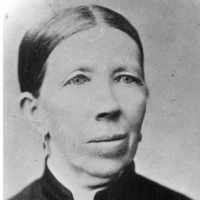 Mary Elizabeth Davis 1824-1894 Mary was born in England. Her family was very poor, and as a child she would scrape up manure from the streets to take home to help fertilize their little garden plot. …