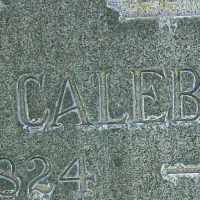 The Life Summary of Caleb

English (Hampshire): perhaps from Middle English world ‘world’ (Old English weorold), also used in the sense ‘eyes of the world, public opinion’, and so possibly for a person known to judge others.