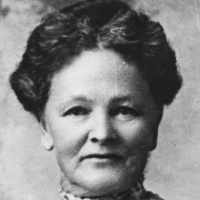 Biography of Mary Ellen Clark Okey - Utah Pioneer 1863 Submitted by Thelma N. Smith Camp Mountainville, Alpine Utah, Daughters of the Utah Pioneer In writing a history of my life that you, my …