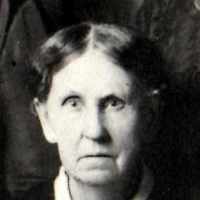 The Life Summary of Louise

Louise crossed the plains in 1857 with her parents, Henry and Ann Steed Turner in the Jesse B. Martin Company. See lds.org's Pioneer Overland Travel and the J. Willard Marriot Library Digital Newspap …