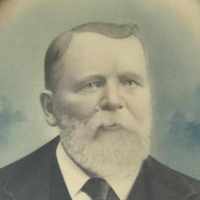 Local History Pine Valley Utah: A Short Page on History Following is a brief overview of how Pine Valley was ‘discovered’, written by Bessie Snow and Elizabeth Snow Beckstrom, from “Under Dixie Sun” …