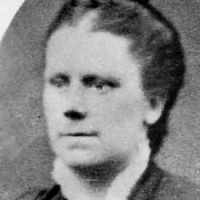 SHORT SKETCH OF WILLIAM GARDNER Pioneer to Utah 1856 Transcribed by Garth T. Poulson with Personal Notes A thoughtful student of the Bible and ecclesiastical history can hardly fail to note what seem …