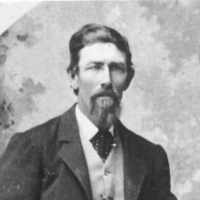 The Life Summary of William Oscar

Put your face in a costume from William Oscar's homelands.

English: habitational name from a place so named in Staffordshire. The placename derives from Old English mæthel ‘speech, assembly, meeting place’ + feld ‘open country’. Though it is possible that the surname could also be a habitational name from Mayfield in Sussex, this is unlikely due to the geographical distribution of early bearers.