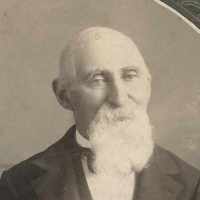 Cut and paste the following link into your browser to view the life history of John Evans: https://www.dropbox.com/s/4v9ygb3t0iv04kl/JE%20Life%20History.pdf?dl=0 A compilation of writings by family …