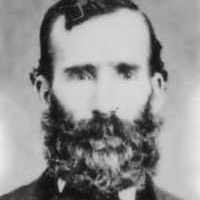 The Life Summary of John Jacob

When John Jacob Hayball was born on 12 January 1826, in Chard, Somerset, England, United Kingdom, his father, Moses Hayball, was 35 and his mother, Sarah Coombes, was 38. He married Harriett Malora Jones in 1847, in Somerset, England, United Kingdom. They were the parents of at least 1 son. He died on 26 June 1892, in Pocatello, Bannock, Idaho, United States, at the age of 66, and was buried in Logan, Cache, Utah, United States.

Put your face in a costume from John Jacob's homelands.