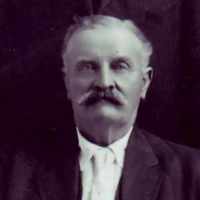 The Life Summary of John Peter

As furnished by her Daughter: Florence Johnson Griffiths My Mother, ANNA BARBARA FELTMAN JOHNSON, was born in St. Immer Canton Bern, Switzerland, on December 29, 1840. As a girl she worked in a watc …