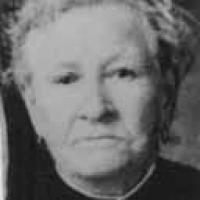 Eliza Robinson, daughter of George and Sarah Ann Holt Robinson, born 28 August 1830 in Salford, Lancashire, England. She with her parents and siblings left England and set sail for America September …