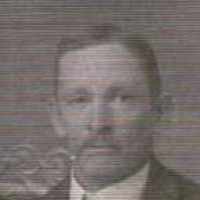 85 YEARS AT THE LOOM

CHARLES HENRY ROBERTS was born in the United States of America, state of Utah, city of Lehi, on April 8, in the year 1916. We pause to celebrate his 85 years of life and the legacy he has woven for e …