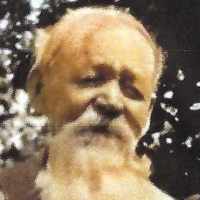 When William Duffin was born on 13 July 1843, in Preston Candover, Hampshire, England, United Kingdom, his father, Moses Duffin, was 26 and his mother, Eliza Payne, was 25. He married Harriet Elizabeth Stratton on 9 March 1874, in Salt Lake City, Salt Lake, Utah, United States. They were the parents of at least 3 sons and 6 daughters. He lived in Kings Worthy, Hampshire, England, United Kingdom in 1891 and London, England in 1891. He registered for military service in 1866. He died on 27 July 1924, in Glenwood, Sevier, Utah, United States, at the age of 81, and was buried in Glenwood, Sevier, Utah, United States.