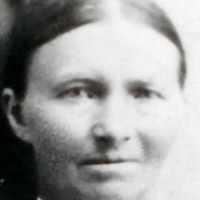 Rasmus Nielsen Jeppesen 1820-1896 It was on the 28th day of June, 1820 that Rasmus made his appearance in to the home of Niels Jeppesen and his wife Marie Rasmussen. Their home at Sigersted, Soro, De …