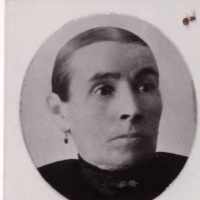 The Life Summary of Susan McEvers

Put your face in a costume from Susan McEvers's homelands.

A Sketch on the Life of HORACE EPHRAIM ZABRISKIE