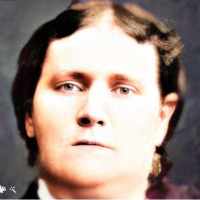 This is a link page for towns in Wales, 147 in total. In Wales, as in England and Northern Ireland, a town is any settlement which has received a charter of incorporation, more commonly known as a tow …