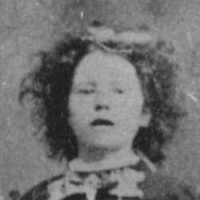 The Life Summary of Sarah Anne

Put your face in a costume from Sarah Anne's homelands.

John’s parents John Griffiths and Margaret Jones immigrated to the United States from Wales in 1863 with other members of the Griffiths extended family. They also brought John’s sister-in-law Cather …