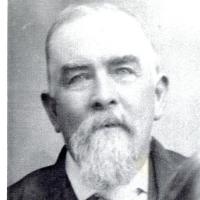 Margaret McElwain was born on the 28th of November of 1815 in Carlisle Cumberland England and died on the 10th of July of 1899 in American Fork, Utah. Her parents were John McElwain and Dinah Henderso …