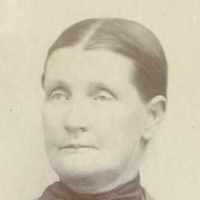 The Life Summary of Rebecca Ann

I have heard my father explain when I was 3 and 1/2 years old to his children and friends so much about the trials that they passed through. We lived five miles from Nauvoo and we used to go to …