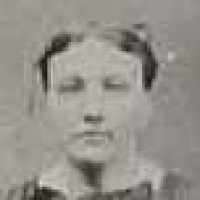 Irish (especially Ulster):Anglicized form of a rare Gaelic name, Mac Nuadhat, a patronymic from the personal name Nuadha, the name of an ancient Celtic god of water.(originally Scottish) shortened variant of McNaughton .