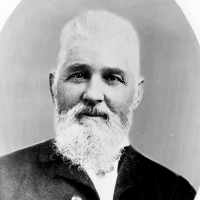 JOSHUA DAVIS Joshua Davis was born December 23, 1820 at Alton, Illinois. He was the fifth child in a family of nine who were born to Joanna Thomas and Dennis Davis. The vision of Joseph Smith co …