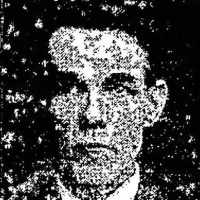 Put your face in a costume from Robert Willard Woollacott's homelands.

English: topographic name for someone living by a lake or river, from Middle English by ‘by, beside’ + water ‘water’.Irish: pseudo-translation (due to confusion with sruth ‘stream’) of Gaelic Ó Srutháin ‘descendant of Sruithán’, a personal name from a diminutive of sruith ‘sage, elder’. Bywater is found as the English form of this Gaelic name in County Cork, while in Mayo the usual Anglicization is Ryan .