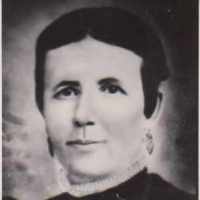 The city was renamed from North Cottonwood to Farmington.
(1997: 112377;2007: 250774; 2010: 348627)English: occupational name from Middle English t(o)urnour, turner ‘turner’ (Old French to(u)rn(e)our), mainly denoting someone who fashioned small objects of wood, metal, or bone on a lathe, but also a variety of other occupations, including turnspit and translator or interpreter. This surname may have become confused with Toner . In North America, it is also very common among African Americans.English: occasionally perhaps a nickname from Middle English turn-hare, a compound of Middle English tournen ‘to turn, direct, steer’ + hare ‘hare’, a name for someone in charge of the greyhounds in hare coursing or an exaggerated compliment for someone who could run fast. See also Turnbull .