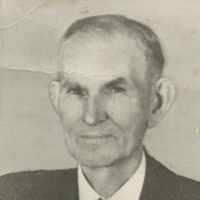 The Life Summary of Christian James

Put your face in a costume from Christian James's homelands.

I have been very thankful I came to America, here I met a most wonderful husband, he has always been devoted to me and we have worked together in every kind of weather and we loved each other very dea …