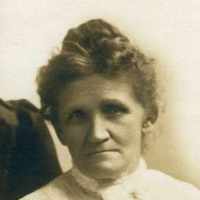 The Life Summary of Christina Kitty

Put your face in a costume from Christina Kitty's homelands.

Excerpts from the lives of your ancestors who were converted to the gospel: (Although scriptures are not mentioned in particular, it was the scriptures and the gospel that caused their conversions.) …