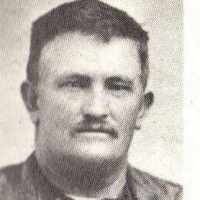 The Life Summary of Henry Lewis

Put your face in a costume from Henry Lewis's homelands.

From plaque in Orem, Utah Heritage Museum next door to the Scera Theater: "Believed to be the first settler to spend an entire winter on the Provo Bench (later named Orem), Henry was born in Nauvoo …